If Wednesday’s front-page headline “The fidget spinner: Tool or toy” had a familiar ring to you, this may be why:

I found these headlines in a five-minute search of Daily Herald archives. I’m sure a more concerted effort could find many, many others just like them, but the conclusion is pretty obvious. The pleasant diversions of culture can be throbbing distractions for education.

Or, as Wednesday’s story by Jamie Sotonoff explained, they can also be useful tools. Indeed, many of the stories cited above and similar others not listed here described the efforts of teachers to churn instructional lemonade from the recreational lemons kids carry into the classroom.

And writing about them can be more complicated than you might expect.

Wouldn’t it be nice if a news story could just identify a problem, then let authorities introduce a simple sweeping solution? Unfortunately, answers are rarely easy — even when the questions involve something as seemingly frivolous as children’s toys. It’s a news story’s responsibility to show that as well.

Wednesday’s latest take on the bothersome-fad theme is a particular case in point. The gadget at the heart of the spinner craze isn’t just something that can be absorbed into a curriculum by an enterprising teacher. It’s something with an educational function by design. It has a specific therapeutic application for students with certain conditions like attention deficit, anxiety, autism and more. In that context, the fidget spinner offers an even more complex challenge for educators than its predecessors.

Sotonoff’s story describes an issue that can’t be distilled into a simple matter of “should schools ban this object?” but must address the quandary of “how should schools govern this object?” And it adds the further complication of how do schools, while adhering to privacy rights and laws, distinguish between the students who need the object and those who’ve just turned it into a distracting amusement.

So it is that a story that may seem to be something of a cultural touchstone, a simple snapshot of a recurrent challenge for generations of students and teachers, actually can provide deeper insight not just into our culture but also into the inner workings of our institutions.

Surprising what seriousness you can find when you take a little peek at frivolity, isn’t it? 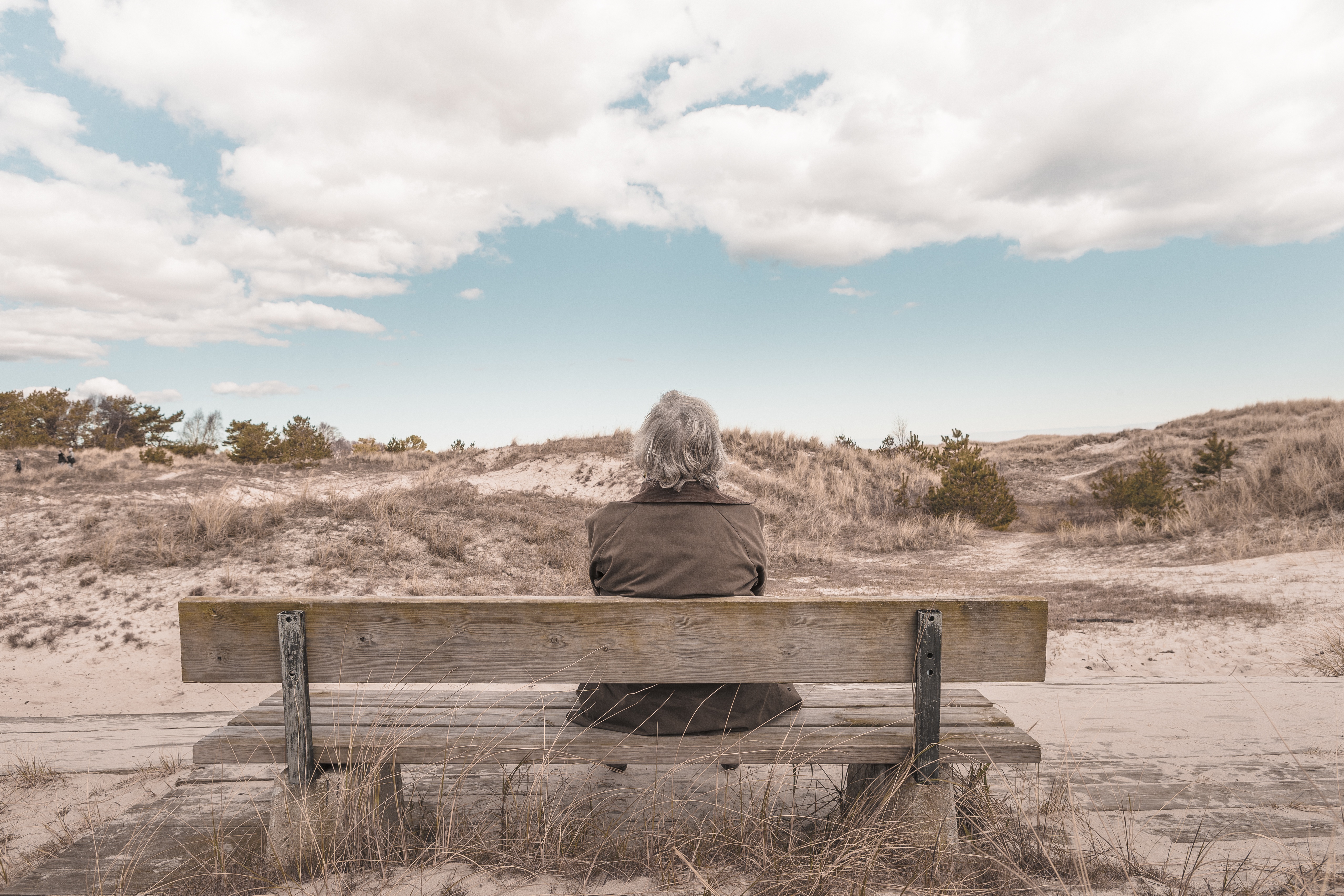